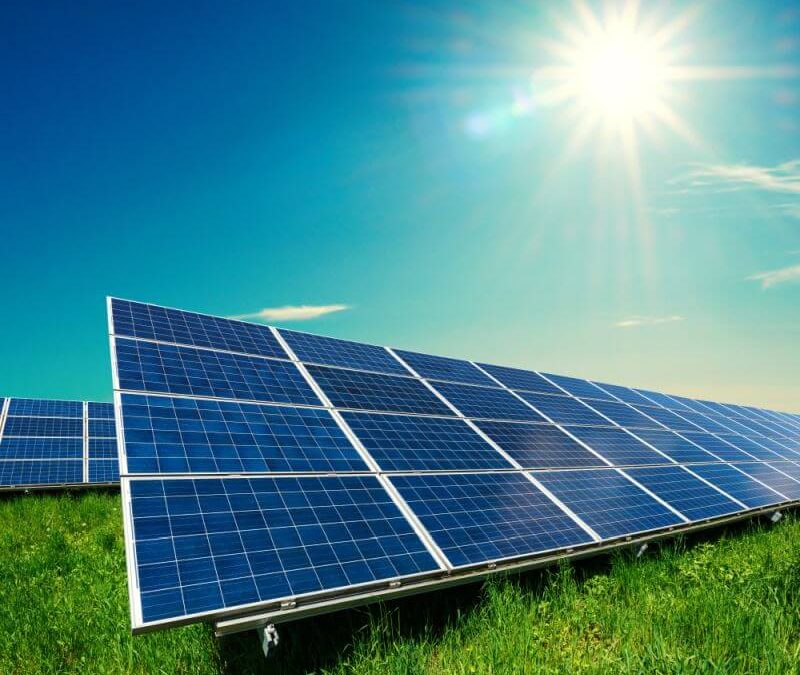 ALTEO Group integrates a new photovoltaic power plant to its portfolio in the near future. The new unit to be established in the outskirts of Balatonberény with a capacity of 6.9 megawatt after the BUX listed energy company has successfully acquired a hundred percent stake in Péberény Real Estate Ltd. which owns appropriate licenses and industrial property for the new power plant. The new unit is expected to begin its operation in the first half of 2019 and will be implemented by ALTEO.

The company’s first, already operating, solar power plant has been set up near Domaszék in Csongrád County. The acquisition of another solar project was closed in December 2017 with the capacity of 4 megawatt in Monor, Pest County. The new project at Balatonberény will be joining to this portfolio.

“The newly acquired project company owns a 12-hectare industrial area and has all the necessary licenses. The power plant itself will be built by  ALTEO. We expect to produce around 9,000 megawatt hours of electricity annually, which is equivalent to the average annual consumption of about 4000 households.” – said Mr. Attila Chikán Jr., CEO of ALTEO Group.