As a thoughtful and forward-looking company and an innovative brand, it is our vision to deliver sustainable business benefits for our partners with the best energy solutions available today and become a company of the future by joining forces.

Members of the Board are:

EN
Gyula Mező
Chairman of the Board 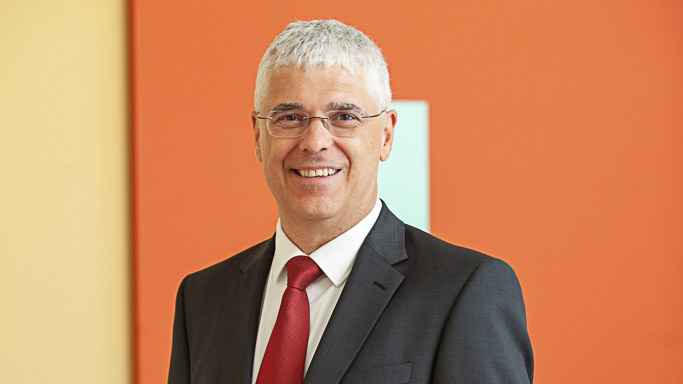 Gyula Mező has been elected as the Chairman of the Board in 2018, and has been a Member of the Board of Directors since November 2015.

Holding an MSc in Engineering and an MA in Engineering Economics, he is currently a Member of the Board at Graboplast Zrt. and FoxPost Zrt. and the CFO of WALLIS ASSET MANAGEMENT Zrt. He was the Chief Asset Management Officer for VENTURIO Kockázati Tőkealap-kezelő Zrt. and PERION Kockázati Tőkealap-kezelő Zrt. Previously, he was the CFO of Citibank for 8 years. 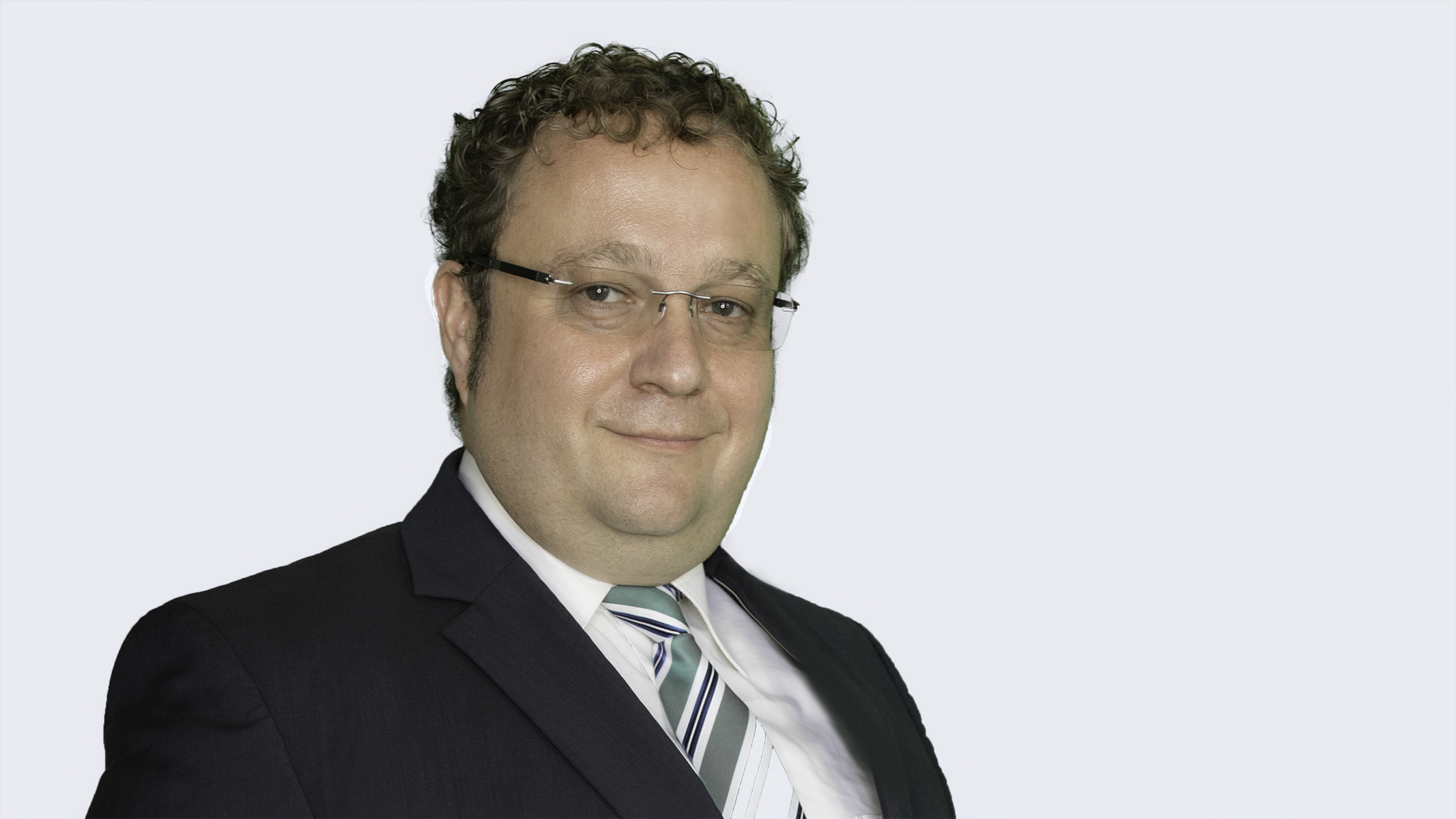 Mr. Chikan has been the CEO of ALTEO since its establishment in March 2008. Previously, he was the Chief Investment Officer of EETEK Holding where he played a pivotal role in making energy investments amounting to over HUF 10 billion.

Prior to that, worked as a financial and investment analyst, holding different positions.

Active in addressing sustainability issues, the CEO has a topical blog called Chikansplanet.

Mr. Chikan has been the elected president by the general assembly of Business Council for Sustainable Development in Hungary (BCSDH), since 2016. 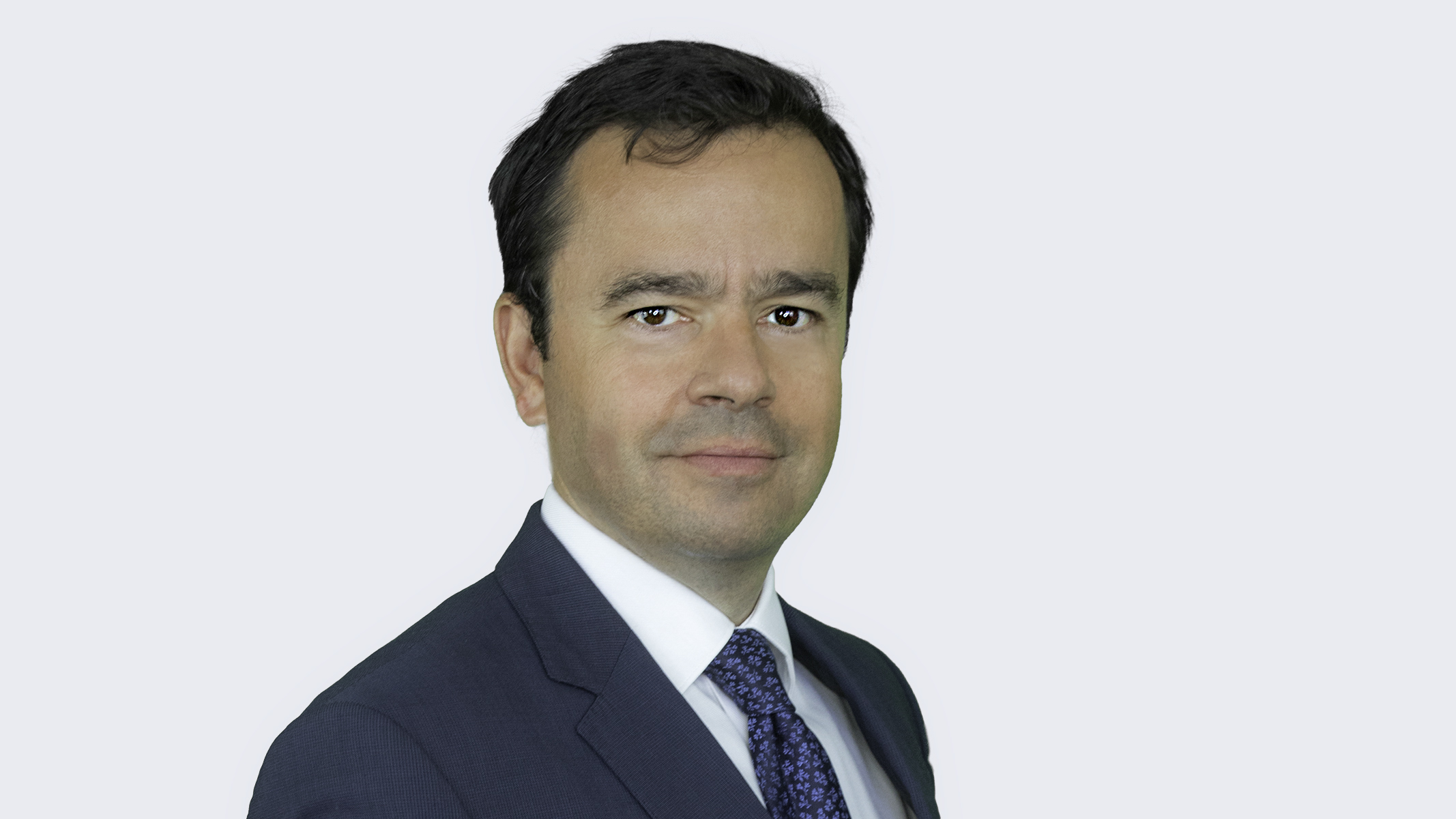 Mr. Kovács has been with ALTEO since April 2011.

Has more than 26 years of experience in investment analysis, acquisition and capital markets.

Graduated from the Faculty of Finance of the University of Economics of Budapest (now Corvinus University of Budapest) in 1993. After graduation he worked in the Corporate Finance Department of CAIB Értékpapír Rt. where he was involved in many IPO and acquisition advisory projects. From 1997, he was the Director heading the Corporate Finance Department at CAIB.

He was Investment Analysis Director at Wallis Zrt. from 2000 and then became Group Controlling Director in 2005. He was Director for Valuation & Modelling at the Financial Advisory Department of Deloitte Zrt. between April 2008 and March 2011.

Zsolt Müllner
Member of the Board of Directors 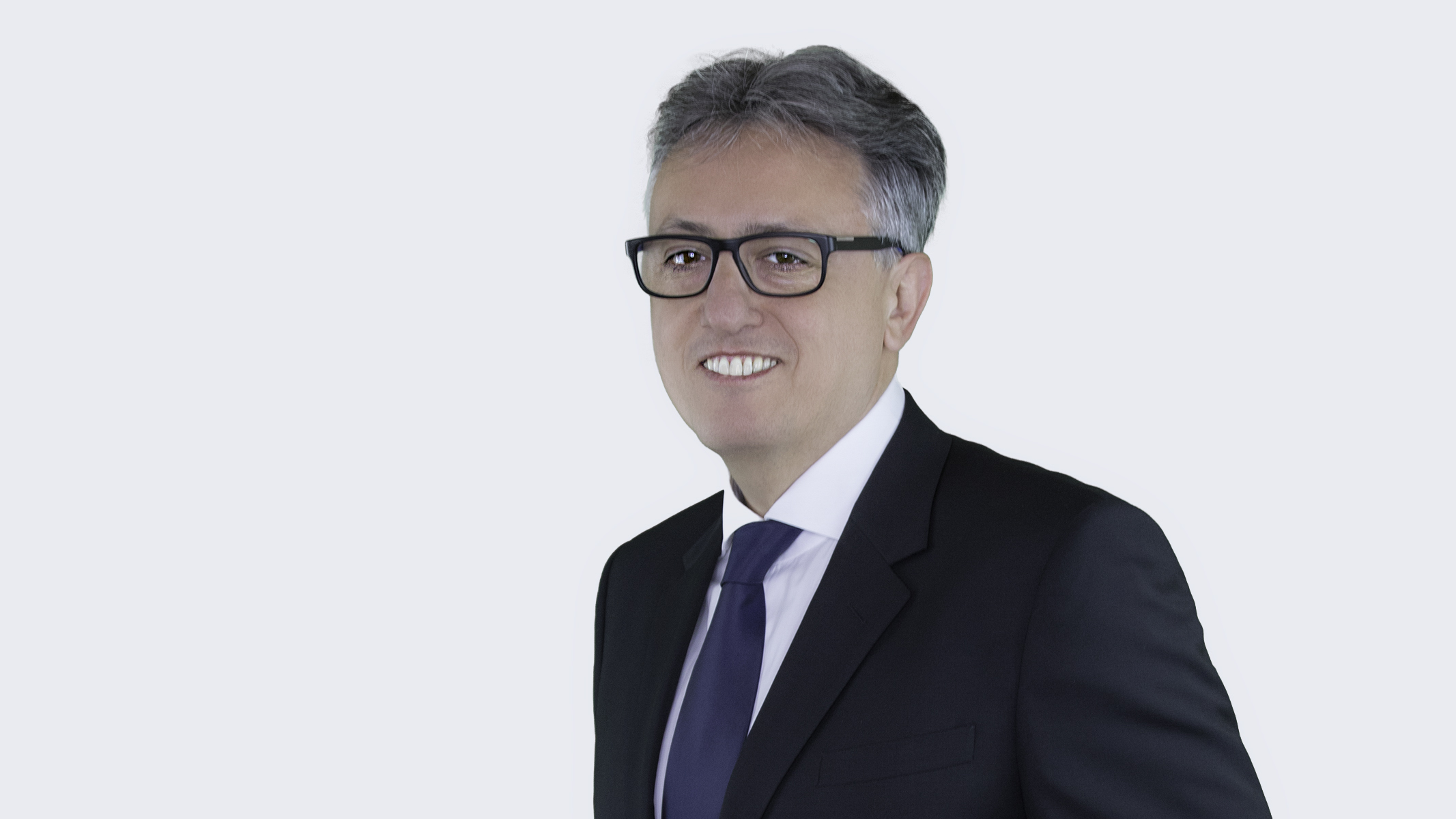 Zsolt Müllner has been a Member of the Board of Directors since February 2015.

He has been the CEO of the Company’s current majority shareholder since 2010. Prior to that, he held the same position at Wallis Zrt. from 2007.

An economist, graduated from the University of Economics and Public Administration of Budapest (now Corvinus University of Budapest). After graduation, he was actively involved in the establishment of the International Business School, acting as the head of this private college for two years. Subsequently, he spent 10 years as the Managing Director of Wallis Motor, the primary distributor and importer for BMW in Hungary.

Ferenc Karvalits
Member of the Board of Directors 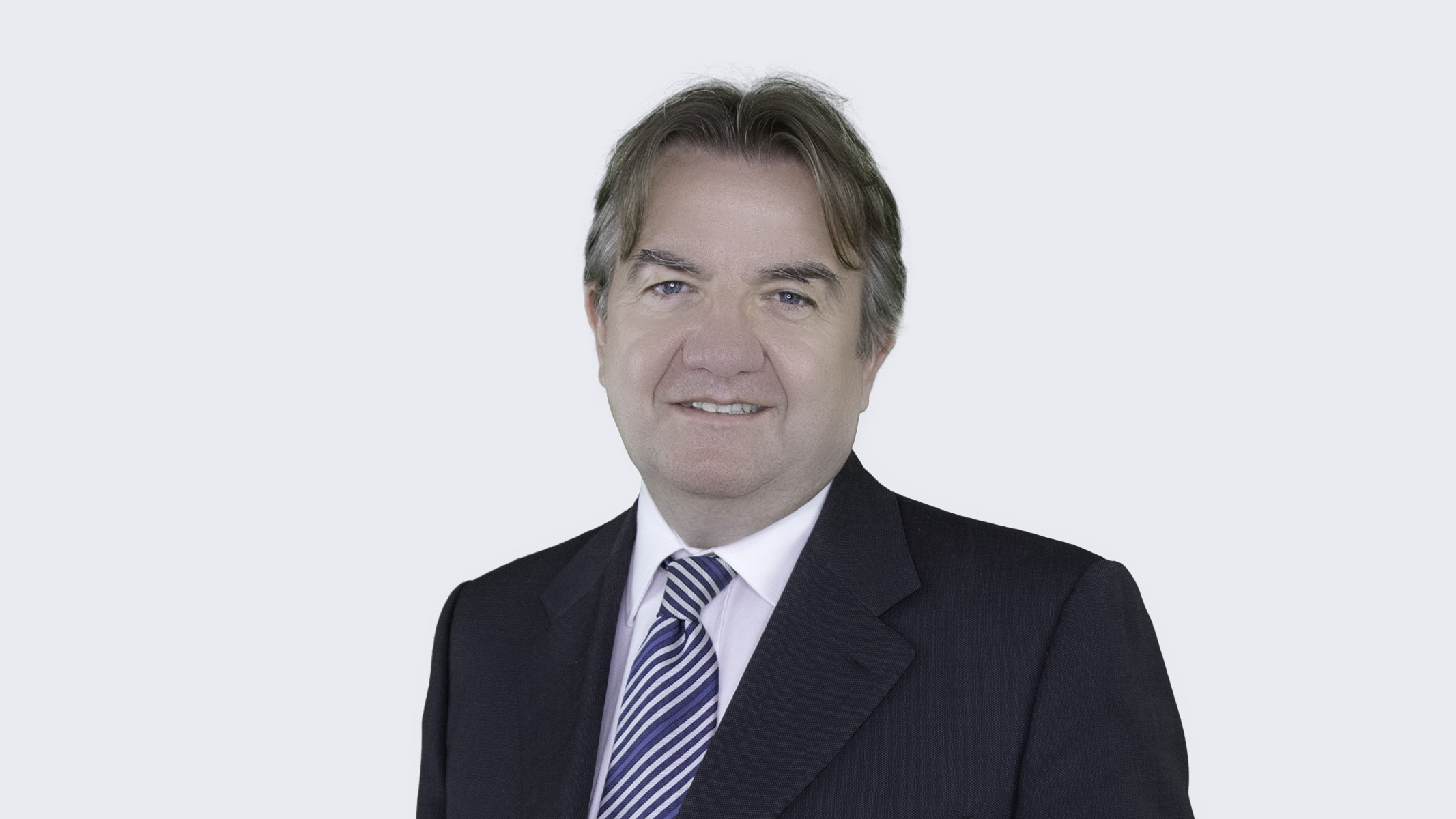 Ferenc Karvalits became a banker in 1990. From 1996, he was the Head of the Banking Department at the National Bank of Hungary, moving on to hold the positions of Managing Director between and Member of the Board between 1998 and 2001.