Notice of change in corporate structure 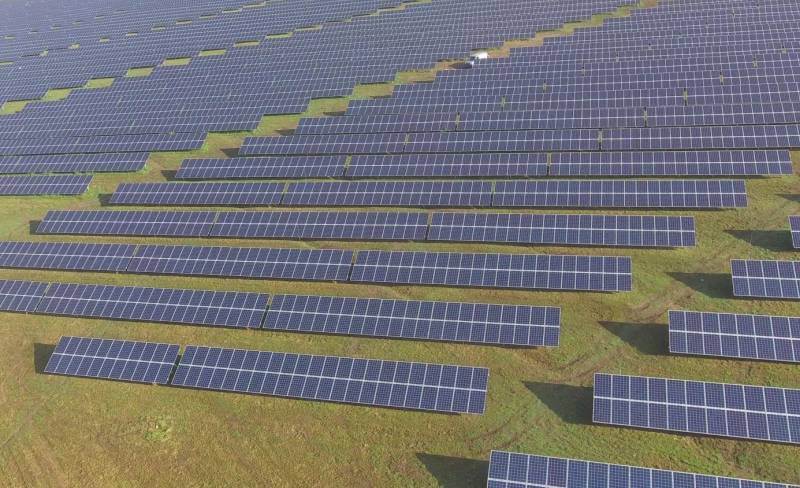 ALTEO Group acquired two photovoltaic project companies, Monsolar Kft. and IT-Solar Kft. in November 2017. With the acquisition of the companies ALTEO secured the rights to build two solar power plants, both consisting of four power plant units each with 499 KW performance. The implementation of the HUF 1.7 billion project started in May 2018 with the groundworks and was completed on November 23, 2018 after successful commissioning.

The launch of the project in Monor is a milestone of huge importance as it is the first solar power plant built entirely by the ALTEO Group, which was made possible through a successful stock capital increase in 2016 and a bank loan arrangement. With the other solar power project in Domaszék with 2MW of performance, ALTEO now possesses a total photovoltaic capacity of 6 MW and is expected to be increased with a total capacity of 14 MW after development of ongoing projects are concluded in 2019.

ALTEO begun implementation of two photovoltaic projects in 2018: a small solar power plant based near Balatonberény with a nominal performance of 6.9 MW and a photovoltaic project with projected capacity of approximately 7 MW near Nagykőrös. These ongoing projects are expected to be implemented by the end of June 2019. After the completion of these works, the nominal capacity of the solar power plant portfolio of ALTEO Group will reach 20 MW.