After acquisition, alteo increase its portfolio with photovoltaic power plant 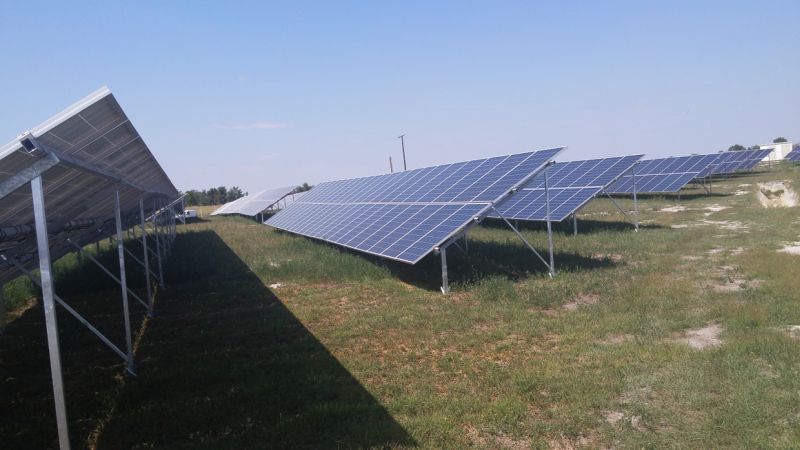 At the beginning of December 2017, ALTEO Group closed the deal of acquiring Domaszék 2MW Kft. to become the owner of nearly 2 megawatt photovoltaic power plants at Domaszék near Szeged – the first operating solar unit in the ALTEO Group’s power plant portfolio. The four solar power units of 495 kilowatts based on silicon crystalline technology were built during summer of 2017.

By the end of Q2 2018, the energy company listed on the Budapest Stock Exchange, had 6 megawatts of photovoltaic capacity, as it also started the acquisition of two solar power project companies with permits for a 2-2 megawatt installation at Monor in Pest County.