Outstanding growth in the first half of 2019 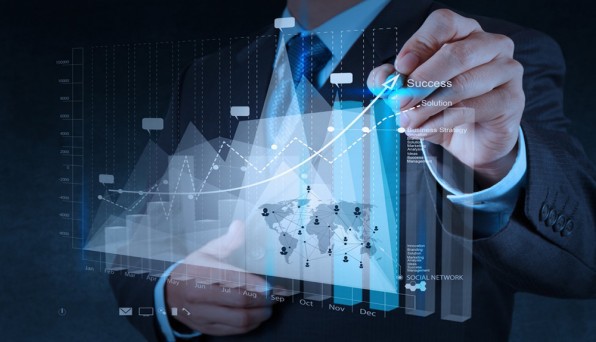 The first half of 2019 was successful for ALTEO, as the company increased its sales by EUR 10,5 million compared to the same period of the previous year while its EBITDA more than doubled to EUR 6.7 million. The company closed an intensive investment-period in the first half of 2019, including investment projects worth nearly EUR 64 million.

ALTEO has now reached the end of an intensive investment period in which there were investments for more than EUR 63.9 million. The company achieved a significant expansion in the renewable power plant portfolio. As a result, the power plant capacity now is reaching 55 megawatts, which is five times more than the previous capacity. Adding the approximately 50 megawatt natural gas power plant capacity, ALTEO Group’s electricity generation capacity exceeds 105 megawatts.

Investments will continue this year, and in order to finance them, ALTEO has raised more than EUR 11.2 million in fresh capital in the first half of the year. In the next period, the company plans to implement energy investments worth approximately EUR 22-32 million.

Further milestones in the first half of 2019:

– The first investment was made within the Waste Management Division launched in January 2019: ALTEO acquired a 66.6 percent ownership in ECO-FIRST Kft.

– The company published it’s first integrated report, which includes not only financial results but also the company’s sustainability report.

– The first R & D & I program of the company was closed, with a total cost of EUR 3.5 million, providing a centralized battery storage system.